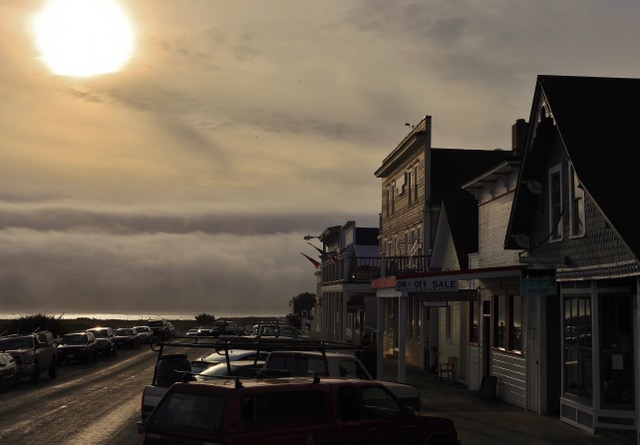 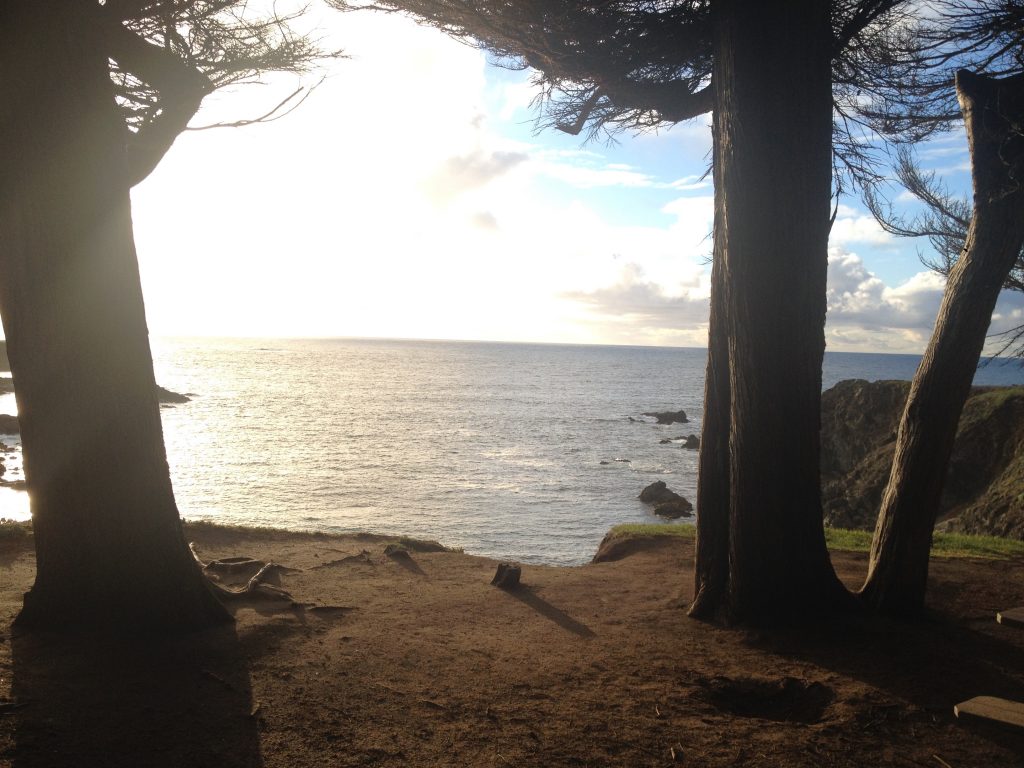 View from Cypress Grove in Mendocino 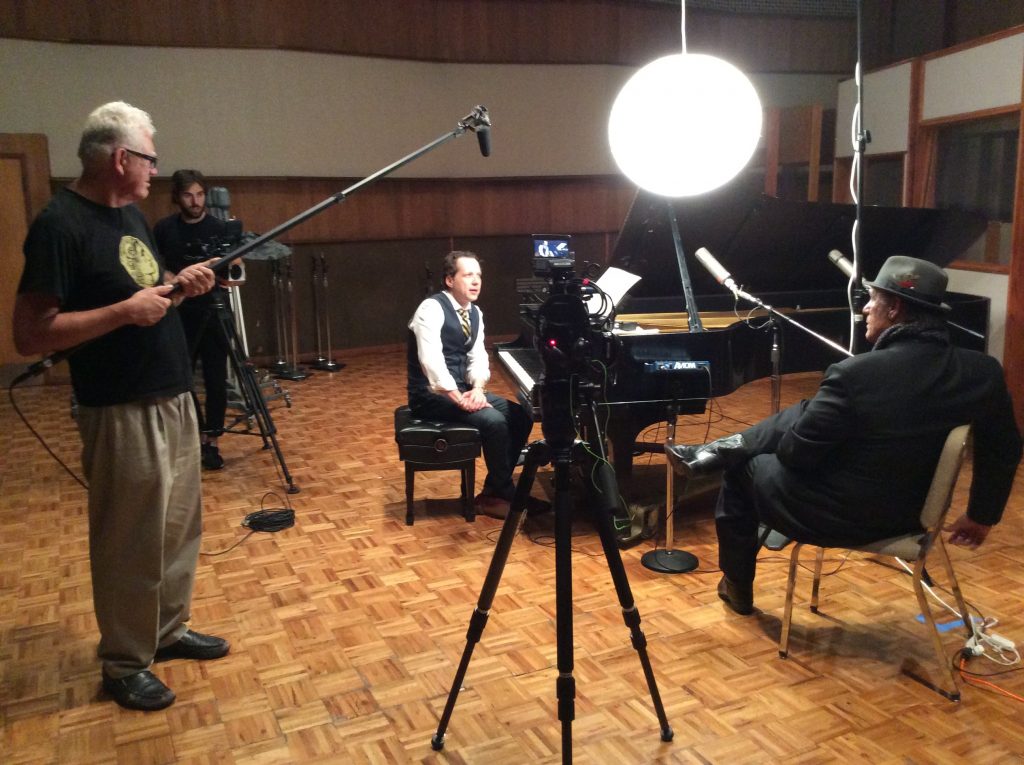 Once a professor of English, Film, & Humanities, I know the history of cinema and understand the film making process very well. I was also in the Graduate Film Program at UCSF. Being a film enthusiast, I enjoy a wide range of cinema, from pop, to foreign, to experimental. I’ve watched a lot of movies and stay current.

I worked as a Locations PA and Production Assistant on several films, and have also worked as a boom operator, driver, background handler. (See Experience) 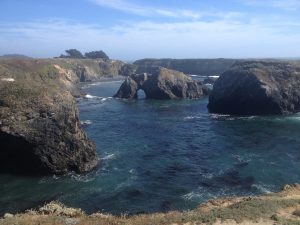 Many arches along the Mendocino Bluffs! 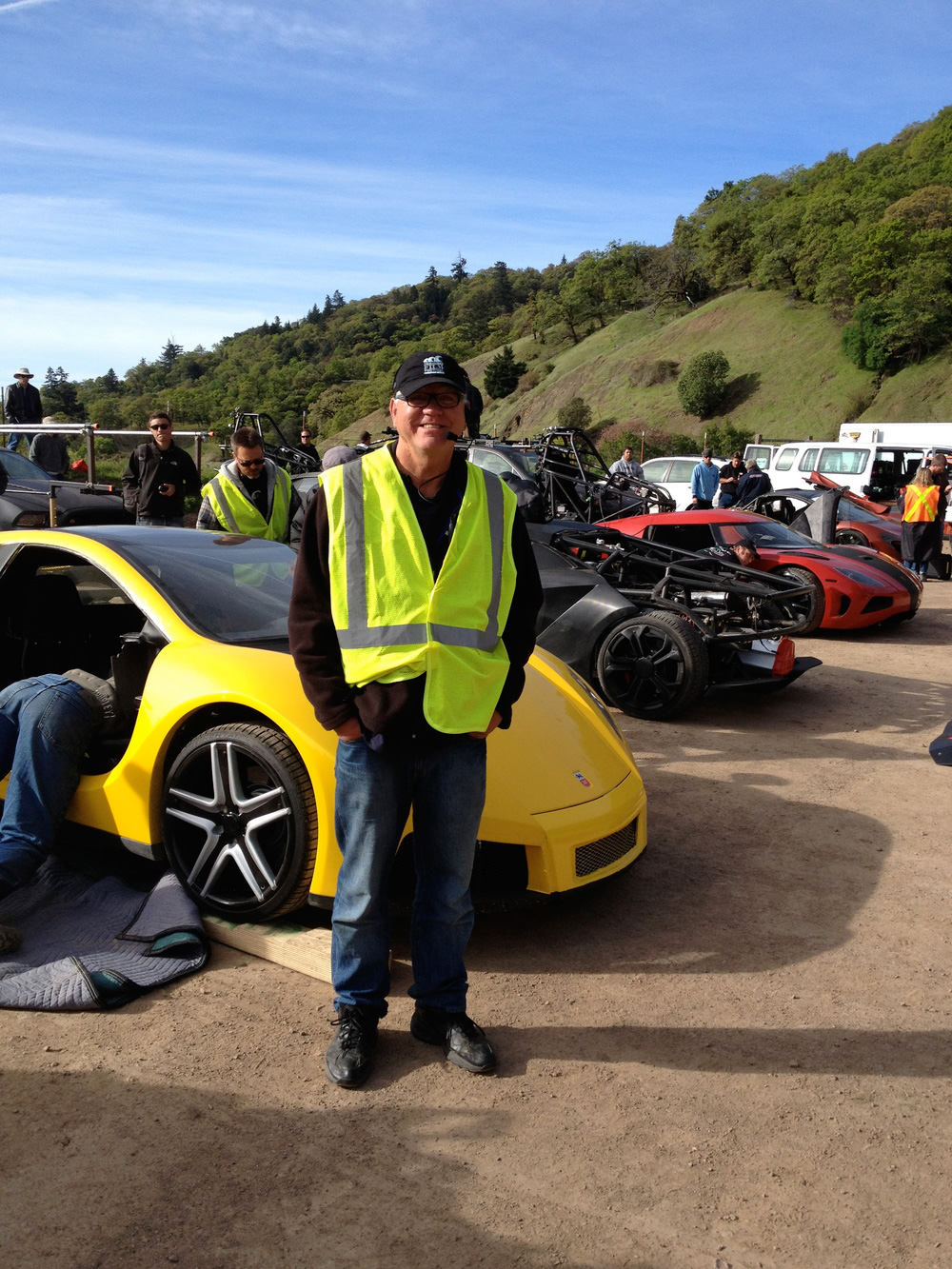 John on location – Need For Speed. Between Boonvile, CA and Ukiah, CA. 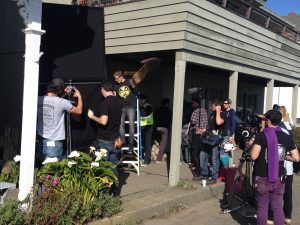 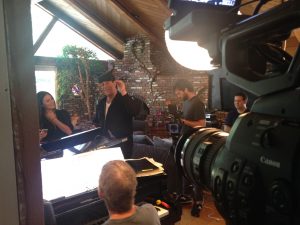 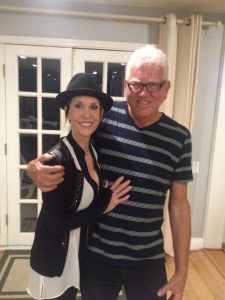